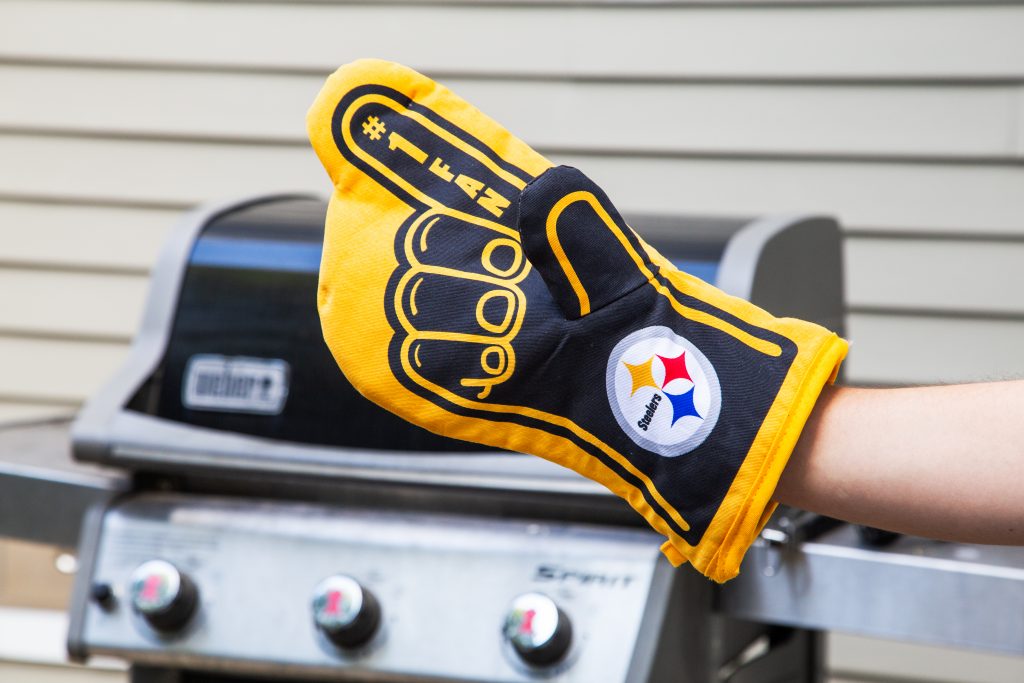 For many, sports is a religion. Be it football, basketball, tennis, netball or virtually any other sport, their almost-religious involvement in sports is what creates the wonderful community that each of these different sports has to offer. The acquisition of one of a kind memorabilia, be it iconic or signed merchandise, genuine copies or first replicas, numerous products are either limited edition or are so sought after that they are often sold out. For fans or superfans, as they are called, these collectables act as trophies to prove how much of a fan you are.

Read on to find what the most sought-after souvenirs from the biggest sports leagues in the world are and buy them before they’re never seen again! Australian sports fanatics are in for some exciting purchases, from the iconic Kobe Jersey to signed football boots.

The NBA is probably the most well known and decorative league on the planet. NBA stands for the National Basketball Association and consists of various basketball teams from states across the US. The NBA is known for harbouring some of the biggest talents seen in basketball history. Legends like LeBron James, Michael Jordan, and Stephen Curry are some of the biggest names in the industry. With how influential these names have been in popular culture and American culture, it is only obvious that their merchandise is highly sought after.

Michael Jordan, for instance, is one of the richest sportsmen on the planet, with a significant sum of his success coming from his Jordans brand label.

After the recent passing of newly inducted NBA Hall of Famer Kobe Bryant, his iconic purple and yellow Lakers 24 jersey is something many of his fans have insisted on purchasing. Kobe Jersey and his signature shoe series have seen huge sales in recent months following his unfortunate death.

Football, like Basketball, is one of the biggest sports industries in the world. With fans spanning all across the globe, football merchandise is in high demand as well. Some of the most popular memorabilia sold here include football kits, especially since they change every season, and some kits are more iconic/ hold a deeper meaning than others. Football boots, footballs, flags, banners, scarves etc., include some of the other merchandise that are also sought after, especially if famous names in the industry have signed them.

Since footballers wear elaborate kits compared to Basketball, including knee-high socks, shin pads, special football boots, and goalkeepers – goalkeeping gloves, kits previously worn by footballers are probably every fan’s dream to acquire, either during matches or auctioned off after.

Football clubs often also have their specialised merchandise, some of it being more exclusive than others, including valuables such as watches, rings, coat pins etc.

Cricket is an incredibly popular sport in Australia and many formerly British-occupied countries such as South Africa, India, West Indies, etc. Merchandise that is popular with this sport includes cricket bats that have either been signed by or used in games by famous cricketers, Australian or international.

Like football, here too, the sportsmen have many elements in their kits, including gloves, cricket bats, helmets, cricket pads etc., they provide more options for collectors.

With numerous options available on the market, sports fanatics have a lot to choose from to curate their collection of memorabilia of their favourite player(s), team(s), and club(s).

How Amazon PPC Automation Can Help You Optimize Your Campaigns

How to Find the Best Bikini for Your Body Type

About the Author: David Curry